Do Some Research Jim Beam.

October 11, 2019
If you follow me on twitter, and I am assuming you don’t, you will know that this Jim Beam commercial has caused me some consternation in the last few days.


All around it is a well-produced spot focusing on the rebirth of Jim Beam after the fall of prohibition. Talking about how “Jim Beam” didn’t take a drink until it was one that he had made himself, so it was imperative to rebuild the distillery.  The message was clear, Jim Beam puts a premium on quality over expediency, and there is a pride in the product and a duty to provide quality to the consumer.

The issue I took initially was the timeline, the commercial implies that Jim Beam himself rebuilt the distillery with the help of “friends” in a scant 120 days. No issues with that yet.  The problem is with the fact that Jim Beam has been around “Since 1795” 138 years before the fall of prohibition.  So the initial thought is that there was no way that THE Jim Beam was present for the reconstruction after the 21st amendment.

A quick browse through Wikipedia quickly cleared this up, the grandson of the initial founder was  named James Beam, and was at the helm before during and after the prohibition era.  The initial founder was named Jacob Beam, so in fact "Jim Beam" has not been around since 1795, but the company that evolved into it has.  Never the less this leads to another question for me, why not mention that?  One line in the ad uses the phrase “Raised Right” why not make a note of the family nature of the business?  That the dedication to a quality beverage was instilled in the Beams from generation to generation.  That type of history would only benefit the narrative of the commercial.


Some would argue that my interest in the history of Jim Beam has been in someways a success for the advert, but in the hours I have spend stewing, researching, and now writing about this, I noticed a couple other issues. The image of the competed distillery shows the modern Jim Beam logo, that name was not applied to the brand for another 20 years.  Anachronisms aren't uncommon in commercials and this one would have probably gone unnoticed had I not had to do a deep dive on the 138 year old Jim Beam. 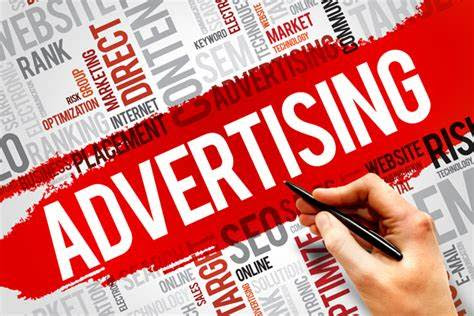 Welcome To Something To Ad.

It has been a hobby of mine for quite a while to pick apart advertisements, primarily on TV.Now I am no professional advertiser, and I have no real claim to any expertise in the field. However I do notice some glaring issues in a lot of today’s commercials, mostly the ones on television.I know that there is a lot of money that goes into these, and that focus groups and communications majors pour over them for hours.Sometimes the goal of the Ad is very specific and the details don’t much matter. I however enjoy the details, the minute points of the spot.The amount of production value that goes into the one minute clips is astronomical, why not make sure they are done well.

Most of my gripes are about the “you thought we wouldn’t notice, but we did” portions of the narrative in the clip, but also sometimes just missed marks, or things that are probably too clever for the casual viewer.I have found in talking to people that the subtle points get missed, most people don’t focus on the co…